GET THE BEST LOCKSMITH ADVICE 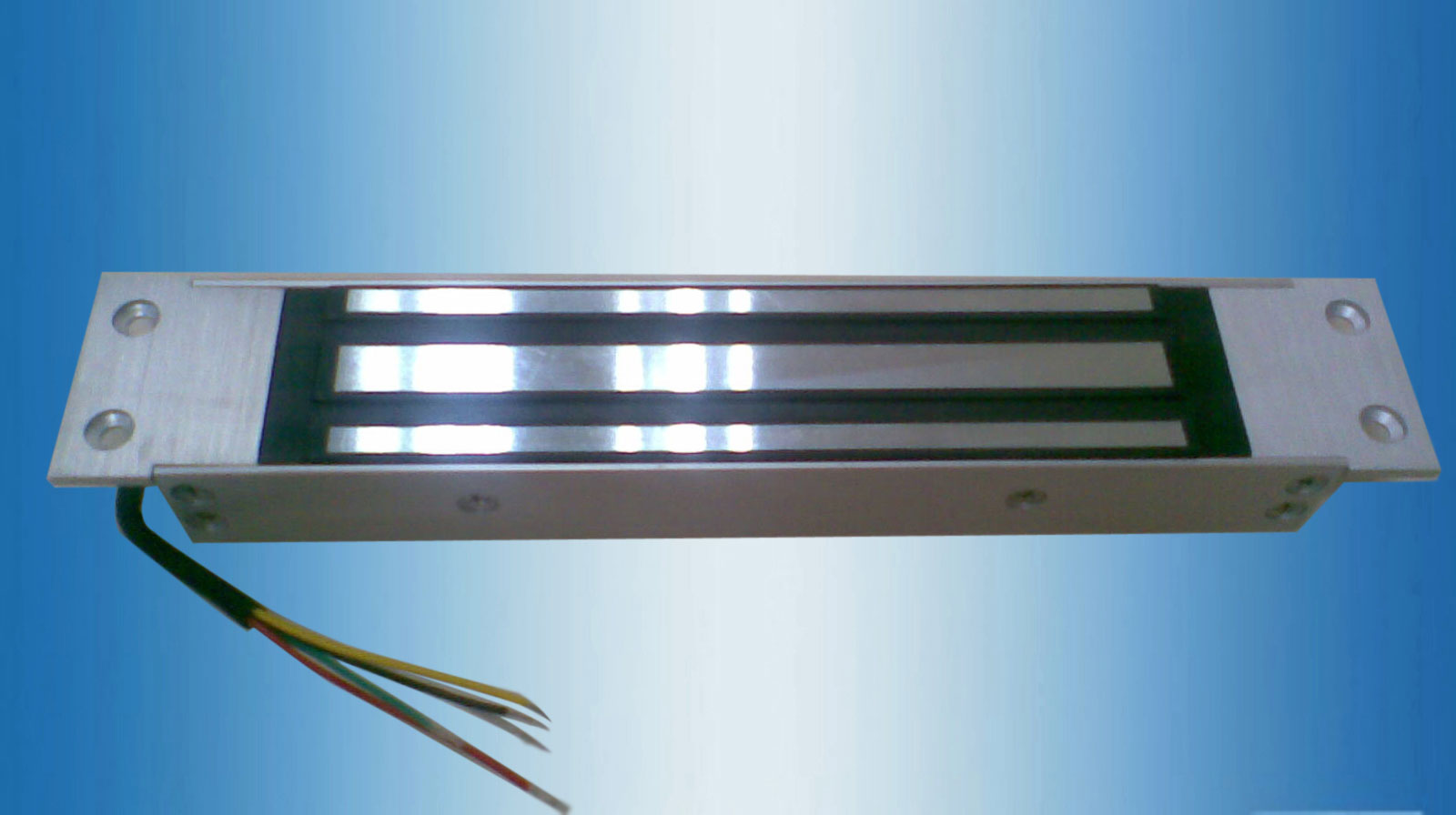 How do electronic magnetic locks work?

In the last ten years electronic magnetic locks are being used more and more, and although there is definitely a use for them in the market place, they have their limitations too, and in some instances should not be used at all.

Magnetic locks are among the most basic devices that are used by locksmiths when doing their job. If you aspire to become a technician in this field, then it is important to find out how it works, what it does, and the many benefits you can enjoy with its use.

Electronic Magnetic locks are also popularly referred to as a mag lock, which is made up of an armature plate and an electromagnet that is widely used in the locksmith industry. The door opening is installed with a magnet inside of it to prevent any form of tampering with the device. Meanwhile, the armature plate is installed on the door’s face to allow the mechanisms to work together efficiently.

As soon as the magnet is connected to an electrical source, there is a strong magnetic attraction that is built due to that connection. This helps to hold the magnet tight onto the plate that facilitates in a secure locking of the door. There are two ways in which the door lock is powered: 1) the use of a separate battery pack, or 2) the electrical system of the building. It is also possible to use DC power for the magnetic locks, which would require the additional use of a converter unit. There is also the ability to design these locks to become fail safe, which will ensure the door remains unlocked even if there is a power outage. Hence, occupants can exit the building safely even during such cases.

The magnetic lock utilizes the concept of electromagnetism for designing this particular device. It employs that principle wherein current is allowed to pass through the wire in order to produce magnetic force. The force that is then produced will provide the strength needed to keep the door from being opened, especially if a specific amount of pressure is applied onto it.

You could also use multiple wires in order to boost the amount of magnetic force that is produced in this process. The rate for magnetic locks are computed basing on the amount of force it can take before the door fails and opens itself up.

There are several benefits to employing the use of magnetic locks for building security systems. One of them is the fact that it is tamper-proof, which makes it a better and more secure option than traditional lock cylinders. There is also no need to use keys and is tied with an electrical security system.

There are four basic methods of operating this type of lock. The first one is connected through a buzzer and operated manually to release the lock and open the door. The second one requires the use of a keypad system that required numerical code to activate the lock. The third one involves the use of card readers and is commonly used for commercial establishments. And finally, magnetic locks can be operated using fingerprint scanners that limit access into a building. Some more complex systems involve scanning various parts of the body such as the eye, facial features, among other things.